Great for well water! Viqua just happens to be the best and let me tell you why.

Viqua is a global leading brand for residential and light commercial water purification systems, making tap water safe for millions of people around the world. Their Sterilight and UVMAX. Ultraviolet disinfection (UV) are in over 100 countries, with over 600,000 installations, protecting your family, your home, and commercial ventures, such as: restaurants, hospitals, schools, hotels, offices, coffee shops, and more.

If you’re using a private well or one shared with a few neighbors, you’re responsible for the quality of the water you and your family are consuming.

Understanding how your water may become contaminated with natural or man-made contaminants is key to avoiding possible illness and managing aesthetic water issues.

There are multiple ways that well water contamination can happen like: heavy rainfall, spring runoff and flood events can overwhelm even well-constructed, recently drilled wells and can introduce surface contaminants into the aquifer below.

If your well is older, there are even more potential avenues for surface contamination to enter your drinking water. 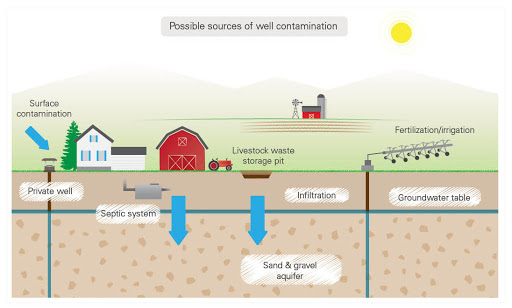 Possible Microbes in Your Well:

There are many types of bacteria that can live in wells, but the vast majority of them are harmless and do not cause any kind of illness. There are a few that you should be watchful for, and none of them can be detected without performing a water test.
Giardia and Cryptosporidium are most commonly found in surface waters such as lakes, streams, and rivers.  They can be found in wells when events such as floods and heavy rainfalls sweep surface water into open well caps, abandoned wells, or inadequately built or maintained wells. Once these microbes are in your well, they can thrive there for long periods (even in cold temperature water) unless they are removed with some form of disinfection.
Cysts can also infiltrate wells and aquifers when carried along with fecal matter from sewage or animal droppings.
More than 20 percent of private domestic wells sampled nationwide contain at least one contaminant at levels of potential health concern, according to a study by the U.S. Geological Survey (USGS).  Bacteria, including total coliform bacteria and Escherichia coli, were found in as many as one third of a subset of 400 wells.

E.Coli, or Escherichia Coli, is a type of coliform bacteria. Coliforms are bacteria that are found in the intestines of warm-blooded animals like dogs, cows, and people. Not all coliforms are dangerous. Many are actually harmless. But the ones that are bad tend to be very bad. One particular strain, E.Coli 0157:H7 is a rare strain of the bacteria that is EXTREMELY toxic.

Even a positive E.coli test does not mean that this particular strain is present, but it’s never worth the risk. Any indication of total coliforms on a water test result means the potential presence of E.coli and is a very good indicator that your well water has been contaminated with some type of fecal waste. There are many ways this can happen, and many are beyond your control.

Having a private water source can be a wonderful thing, but there’s lots to know about the water that comes from your well and your responsibilities. As such, we’ve developed this handy 4-page guide which covers off such topics as: 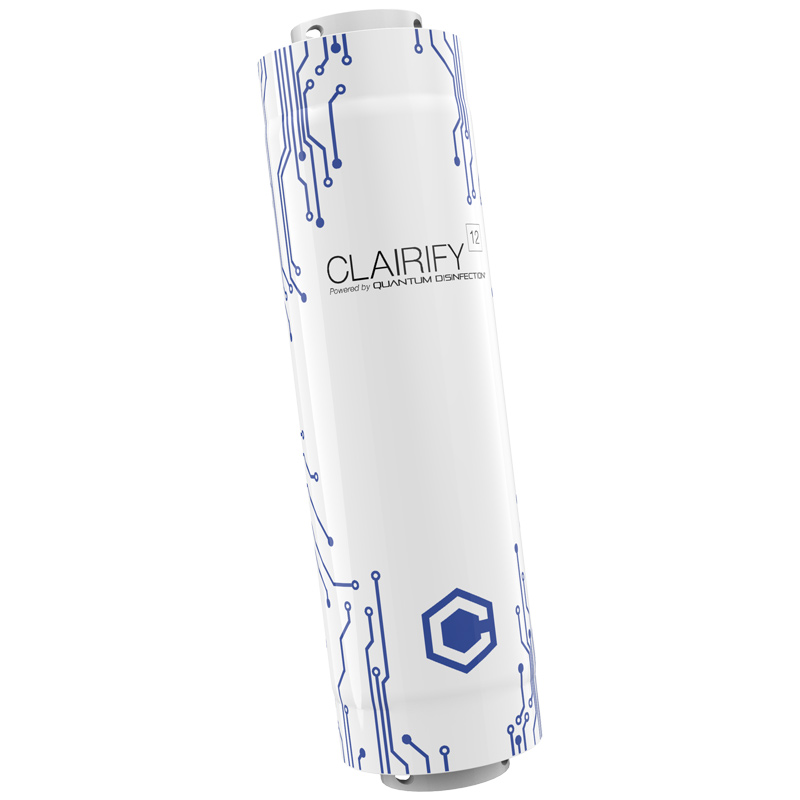 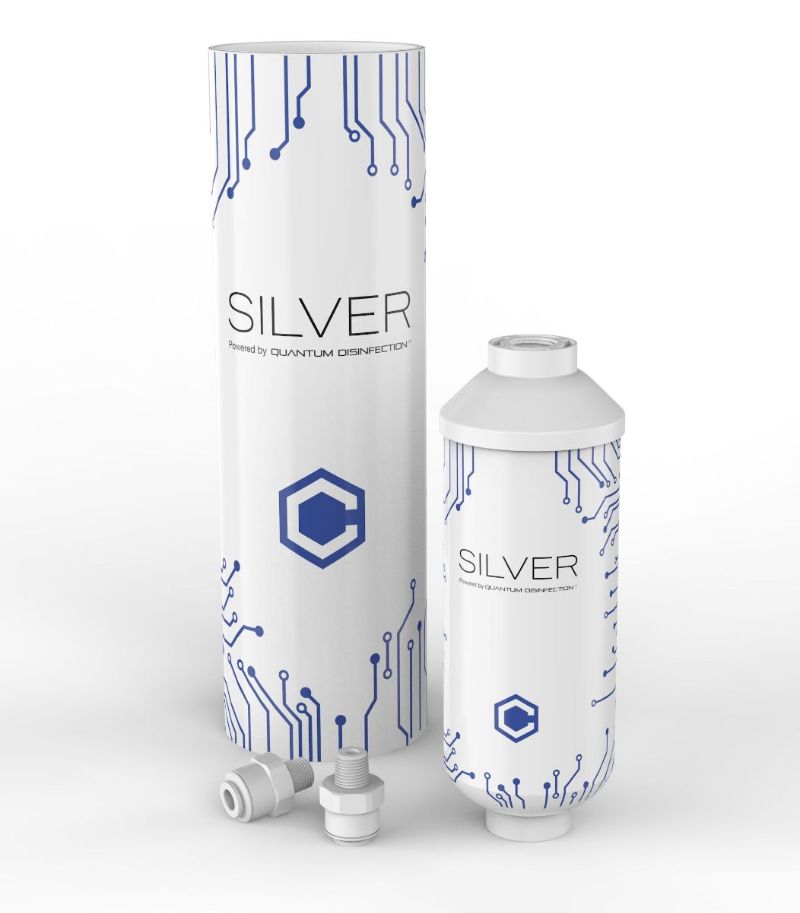 The CLAIRIFY¹² and SILVER system is powered by Quantum Disinfection™️, a cutting edge technology that protects your water from microbiological contaminants.

QUANTUM DISINFECTION™️ media: The surfaces of ceramic beads have been modified so that they have an instant disinfection capability. When microorganisms (bacteria, viruses, cysts, algae, yeasts, etc.) come into direct contact with those active ceramics, the electrons inside the pathogens are instantly attracted by the positively-charged surfaces. This causes the entire structure of the microorganism to collapse irreversibly.

NO POWER, NO CHEMICALS and NO MAINTENANCE are the main advantages of QUANTUM DISINFECTION™️